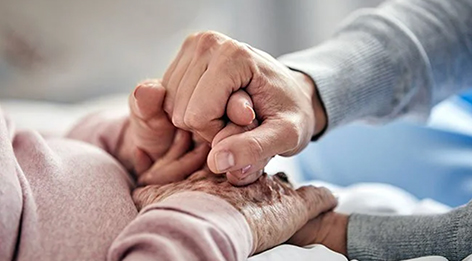 Barbara, a beautiful 80-year-old Jewish woman whom I had the privilege to work with in 2009, exquisitely illustrates how mythology helped her to craft a new “living myth.”  She chose to abandon the medical model treatment plan and her Judaic cultural traditions during the last months of her life. She recognized at the early stages of her dying that these traditions and guidelines failed to provide her with the means to transcend into a living mythology. As death neared, she struggled to find meaning in a medicalized death.

In what were to be the last few months of Barbara’s life, I was invited into her home to cook Ayurvedic foods and companion her into death. When I arrived at her door, she was quite anxious and felt that she was losing control. Her life-long search for meaning was in shambles. In addition to the management of her care, Ayurvedic medicine and cooking for her, she explicitly requested that I chaperon her through The Tibetan Book of the Dead, also known as The Great Liberation or The Liberation Through Hearing.

As part of this chaperoning process, I explained to her the history of this book and shared a variety of interpretations, implications, and practices. Barbara and I spent hours reading, musing, processing, and integrating her feelings about life, death, and the afterlife within the Tibetan mythology of living and dying. She wept, wrestled, questioned, suffered, and transformed her existential struggles with death by surrendering herself to her process. She transcended her fears, resentments, and denials in her life and death. Through her suffering she deepened her relationship with her family, life, death, and beyond. All of those near her during this time, myself included, were transformed through Barbara’s courageous descent into the underworld of her being—into her soul.

President and Founder of The HeartWay

Dr. Andrea Deerheart is the passionate founder of The HeartWay, a nonprofit foundation dedicated to embracing life thru honoring death. As well as the author of Elli’s Ride: Death Beyond Imagination, and the recording of Yoga Nidra: Graceful Transitions. Her primary work and teaching focuses on issues related to aging, radiant well-being, cultural mythology, death and dying, as well as grief and loss, and mindful and compassionate care. Her Doctorate degree is in mythology with an emphasis on depth psychology, comparative religions, and death, dying, and beyond.

Continue reading these articles on Life, Death and Dying.
 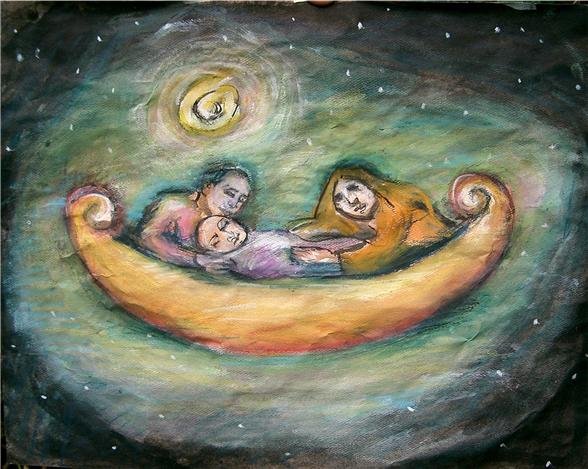 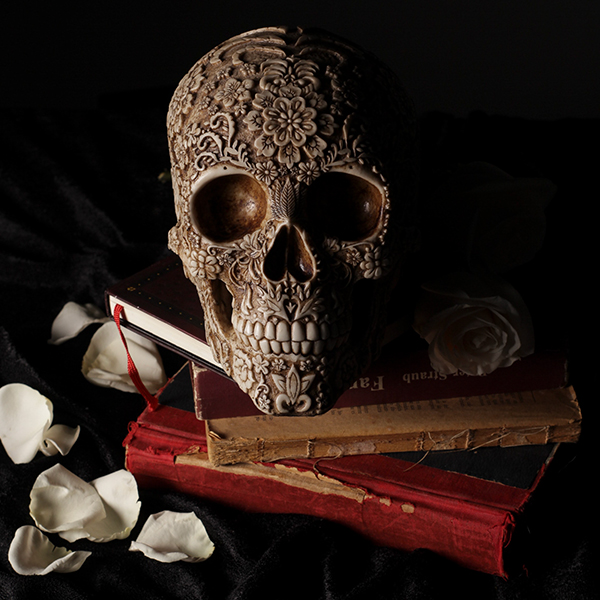 Choosing a death doula educational training program can be extremely daunting. So here is a guide to finding the differences. 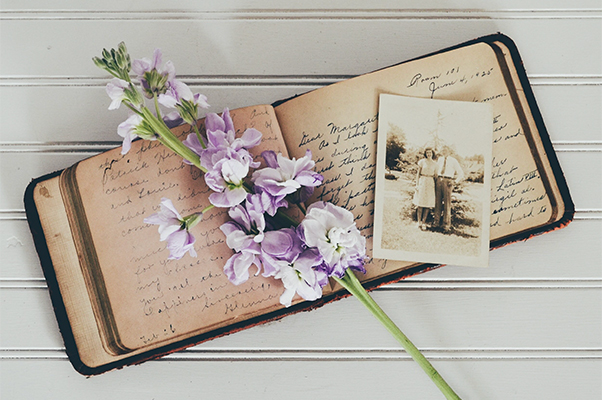 By its very nature, legacy work supports transcendence and significance, and it brings meaning to life.